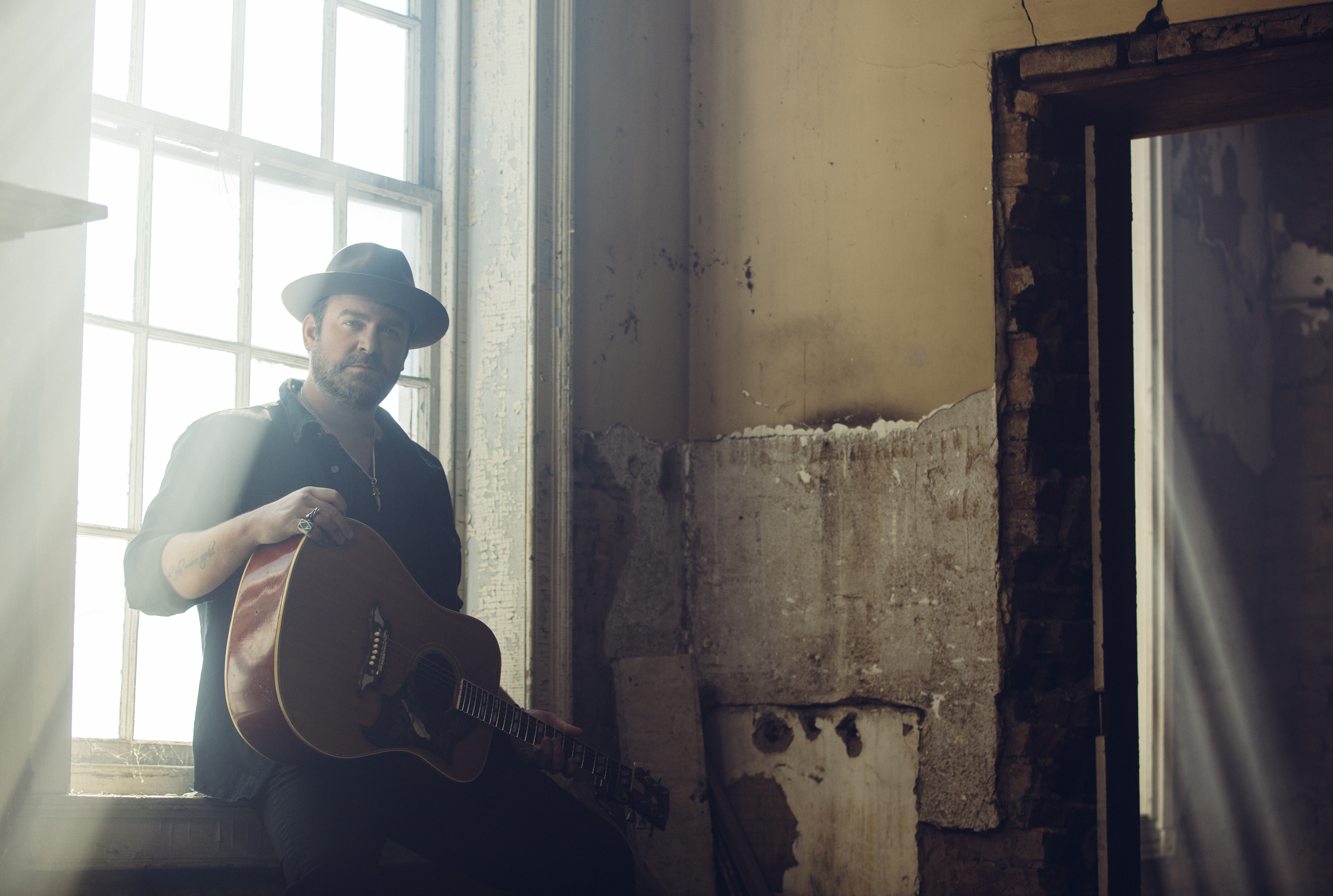 Lenexa, Kan., (July 14, 2020) — Farm Journal announces Grammy-nominated and ACM Award-winning country artist Lee Brice to headline the #FarmONTM Benefit Concert, which will be broadcast August 27, 2020, from 7 to 8 p.m. CDT on RFD-TV and on other online and social networks. Proceeds from the event will go to the National 4-H Council’s FOURWARD Fund.

Brice writes and produces much of his own music, including his latest single, “One of them Girls,” which shot to #1 on the country music charts quickly after its May 15th debut. He boasts 2 billion career on-demand streams and more than 6 million monthly Spotify listeners. His hit 2017 song, “Rumor,” went double-platinum and earned him an Academy of Country Music Single-of-the-Year nomination. His recent radio single, “I Hope You’re Happy Now,” with Carly Pearce also went #1.

Alongside Brice, country star Justin Moore will perform. Moore has had multiple #1 hits since 2009 when his breakout single, “Small Town USA,” went platinum. He has racked up more than one billion streams over his career and won an ACM Award in 2014. Other top artists whose careers span multiple decades of country music will be announced soon.

“We are excited to bring our farmers and ranchers performances from Lee Brice and Justin Moore as two of country music’s top performers for the #FarmON Benefit Concert,” said Charlene Finck, president of Farm Journal. “This concert not only serves as the grand finale event of our New American Farm Show TM experience but also as a thank you to all farmers and ranchers who have worked diligently to keep our food supply moving forward.”

The partnership with RFD-TV allows for the concert to air in prime time in 52 million homes. RFD-TV is a leading independent channel available on a broad network of cable systems. The network can also be streamed online.

The #FarmON movement is fueled by the engagement of farmers and ranchers everywhere and will be a prominent part of the New American Farm Show experience, which includes the 28th Annual Pro Farmer Crop TourTM and Farm Journal Field DaysTM.  The National 4-H Council’s FOURWARD Fund was established to ensure young people across all communities, with or without internet access, continue to have access to the necessary resources and meaningful learning opportunities to help them thrive.

Farm Journal is partnering with Meristem Crop Performance and Culver’s to present the #FarmON Benefit Concert to audiences across all of agriculture.

For more information about the #FarmON Benefit Concert and Farm Journal Field Days, go to www.farmjournalfielddays.com.

Learn more about 4‑H at www.4‑H.org, find us on Facebook at www.facebook.com/4‑H and on Twitter at https://twitter.com/4H.

RSS feed for comments on this post. TrackBack URL