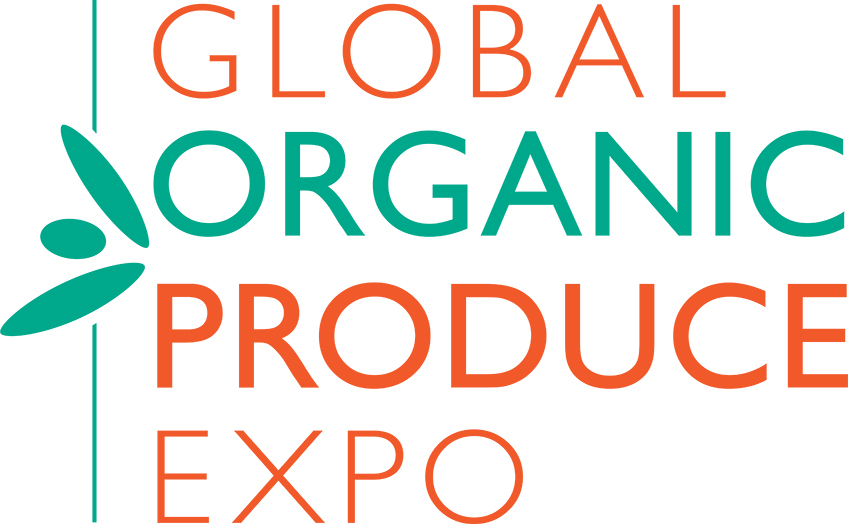 “GOPEX is excited to showcase Antoni’s views and perspectives around fresh organic produce because he brings to light a generational shift in how we relate to food,” said Jessie Gunn, Vice President Marketing & Events, Produce for Farm Journal. “Antoni believes all food has a story and the organic food story is timely, powerful and important to our business.”

At a young age, Antoni was bitten by the culinary bug spending countless hours in the kitchen watching his mother joyously cook while bringing a world of culinary delights to life. A self-taught cook, he later worked in restaurants from Montreal to New York City. While in New York, he met his mentor-to-be, Ted Allen, the food and wine expert for the original Fab Five. His work with Allen, combined with his degree in psychology, uniquely influenced his underlying philosophy: Food should tell a story, and the heart and stomach are interconnected.

Since joining Netflix’s Fab Five, Antoni has earned an elaborate list of accomplishments. He has brought his philosophy to The Village Den, the Manhattan eatery where he is part owner, and across the country at speaking engagements at top universities. His cookbook, Antoni in the Kitchen, was released in September 2019. He has appeared on the covers of Gay Times, Out Magazine and Entertainment Weekly where he and the rest of the Fab Five were listed among 2018’s Entertainers of the Year. Antoni has also been a finalist for People’s Choice Reality TV Star of 2018 and winner of Eater’s 2018 #Brand of the Year.

To register or learn more about events and networking opportunities at GOPEX, go to www.globalorganicexpo.com. For information about sponsorships, contact Jessie Gunn at jgunn@farmjournal.com or (520) 841-4080.

RSS feed for comments on this post. TrackBack URL